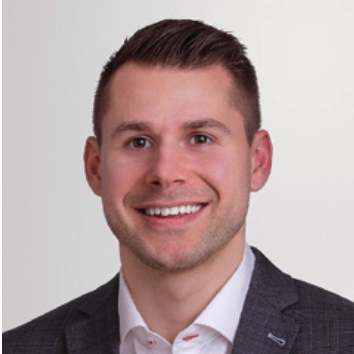 Co-founder and VP of Quest Capital, Thierry is known for his leadership and business acumen in acquiring new development lands and multi residential real estate properties. His focus is on understanding each client’s strategic real estate investments goals, and guiding them to the project that’s right for them. Thierry has been investing and operating multiple real estate projects in Quebec and New Brunswick since 2015.

Before co-founding Quest Capital, Thierry spent two years working at AstraZeneca, a global pharmaceutical company where he actively participated in growing territory with a network of over 250 doctors across New-Brunswick. Under his leadership, his team was recognized with the “Legend Award” for the Best Performing Team in Canada, two years in a row.